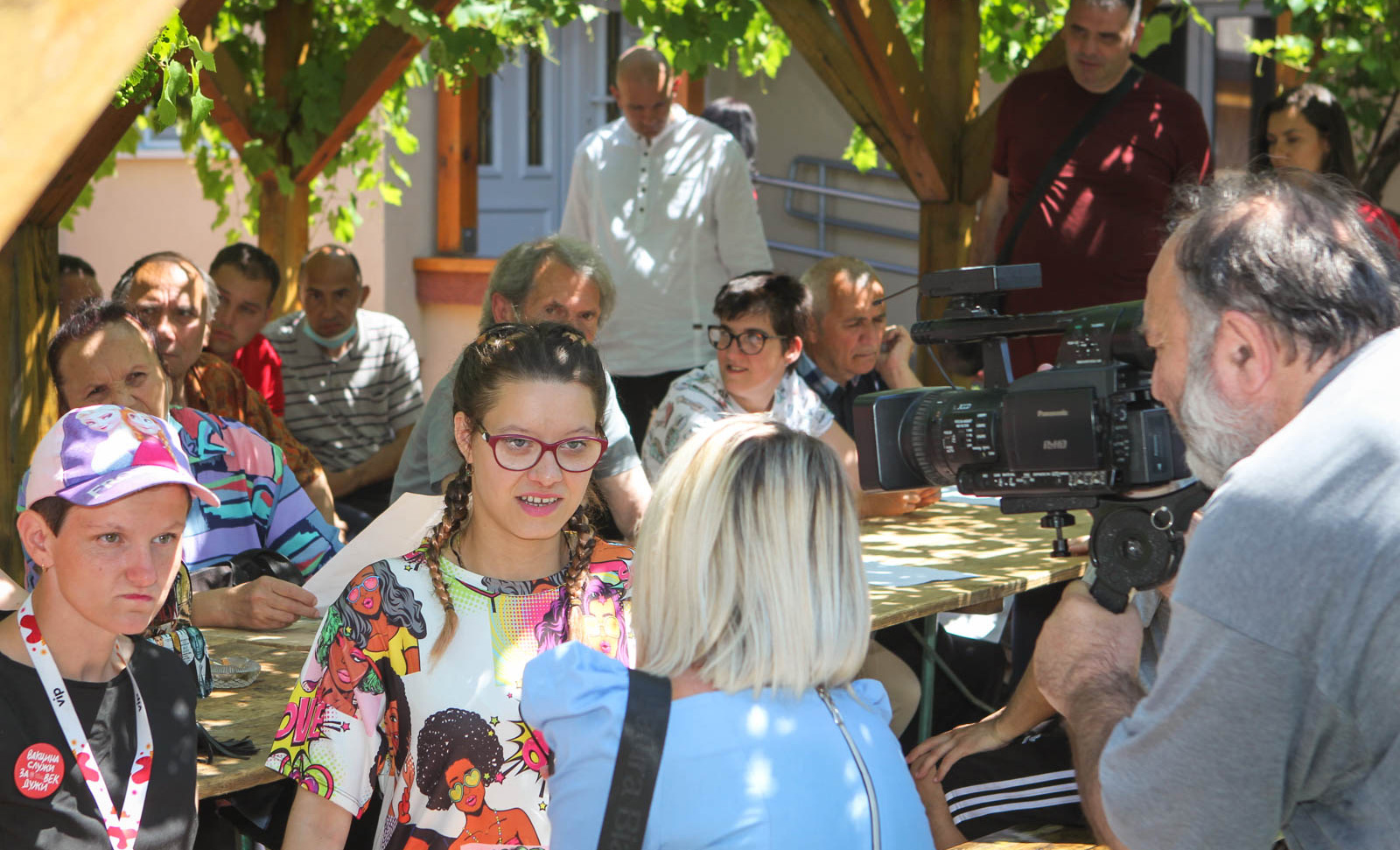 On today’s final conference of the “Social Entrepreneurship as a tool for fighting social exclusion and poverty” project held on Caritas Sabac estate in Bogatic, Secretary of State in Ministry of Labour, Employment, Veteran and Social Affairs, Mirko Janić, underlined that this action was a part of global project “European Union Support to Active Youth Inclusion”, with total value of 4.7 million EUR, funded by EU and co-funded by the Government of Republic of Serbia.

The goals of the project, implemented by Caritas Šabac, partner municipality of Bogatić and Consortium of Social Cooperatives C.O.S.M. from Italy, were: skills development of people with mental handicap for their higher employment through social companies establishment, good practice development for contact promotion between social sector and job market, raising awareness of local and potential entrepreneurs about social economy possibilities and better information flow, cooperation improvement between NGO sector, entrepreneurs, institutions and decision makers. All goals of the project were realized and participants were satisfied in general. 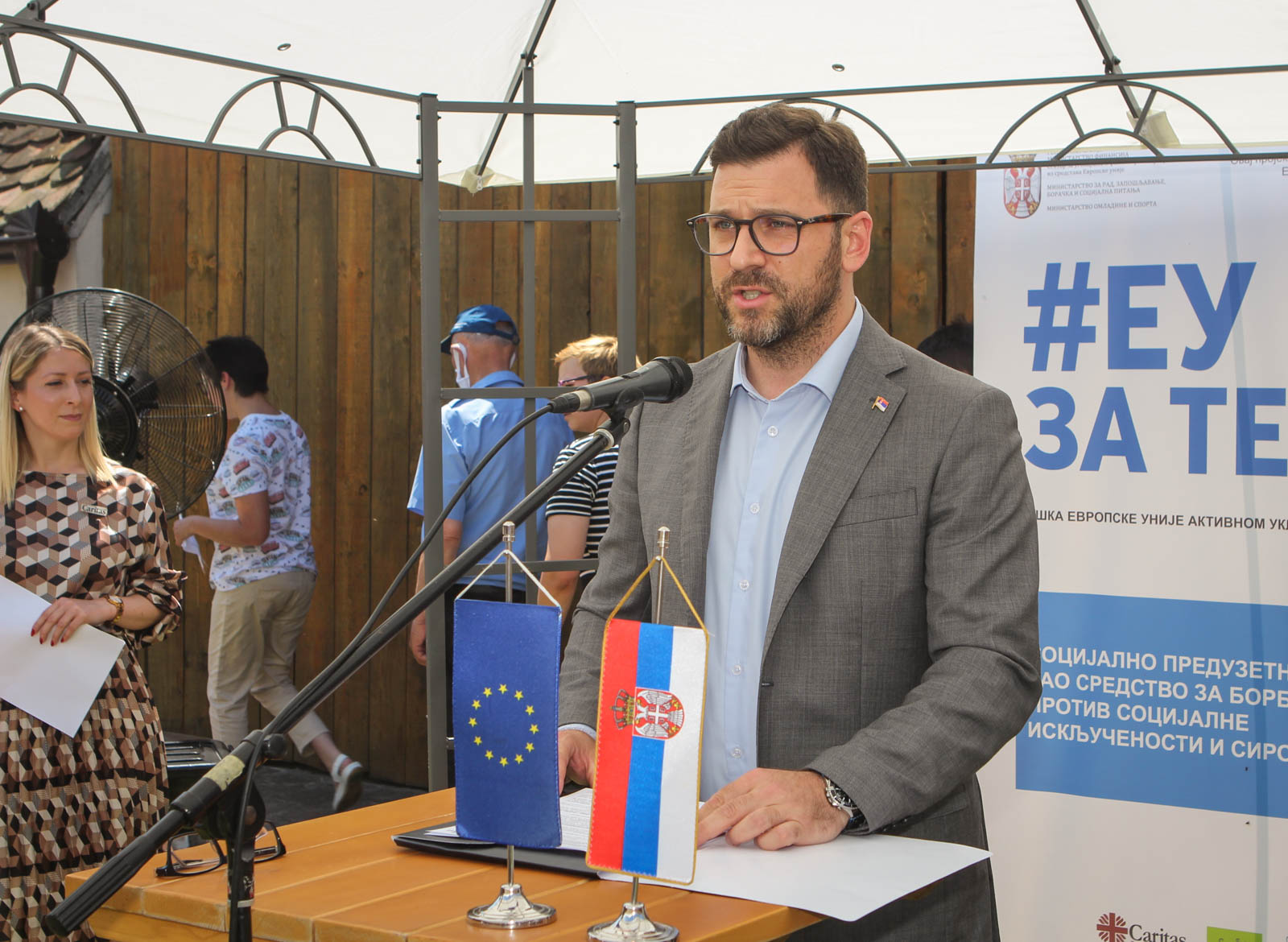 Mayor of Bogatić, Milan Damnjanović, rated positive this cooperation with Caritas so far and promised this cooperation to be continued and improved as well. Thanks to this good cooperation, municipality of Bogatić became the lighthouse of social protection in Republic of Serbia, which was also confirmed by director of Caritas Miroljub Nikolić.

Project “Social Entrepreneurship as a tool for fighting social exclusion and poverty” was created and based on experience two decades long experience of Caritas Šabac in area of social protection, particularly mental health protection in the community which is in the foundations of established social enterprises. There is a strong connection with the process of deinstitutionalization which is being worked on actively in the Republic of Serbia. In fact, a large percentage of employees in Caritas’s enterprises for vocational rehabilitation and employment of persons with disabilities make persons with mental handicap and intellectual difficulties, which thanks to day care service left institutions in which they were situated. Attendees of the vocational rehabilitation training which received permanent job that represent a return of a human dignity, sense of personal value, financial stability and the right to work and live that each of us deserve, stated Nikolić.

Conference participants were greeted by Mons. Stanislav Hočevar, President of Caritas in Serbia, who described Caritas Šabac as synergy of good people and good deeds which is the produce of this project as well.

There are no upcoming events at this time.